Review - TUI Hackathon 4.0 (A Joint Collaboration between TUI, Luton and the University of Bedfordshire)

The weekend of Saturday, 30 November and Sunday, 1 December saw the fourth TUI Hackathon 4.0 taking place in the University’s new STEM Building which transformed into a hive of activity. The TUI Hackathons are annually organised as a joint collaboration between the University’s School of Computer Science and Technology, TUI, Luton and the University of Bedfordshire BCS Student Chapter. TUI UK & Ireland is the UK’s largest tour operator with key brands including TUI Holidays, First Choice and Crystal Ski Holidays, and they employ a team of 13,300 employees serving over 5.2million UK customers each year - with their UK headquarters in Luton. This Hackathon was the fourth Hackathon in a series of joint collaborative activities between TUI and the University.

The event was also generously supported by The Chartered Institute for IT (BCS). This was a great opportunity for future graduates to get advice from industry experts, meet TUI’s current IT and Business graduates, and develop their skills. 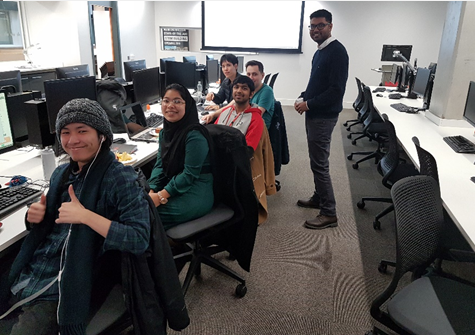 Over 40 CST Computing (CST) students attended the weekend event - including Foundation students, Year 1, Year 2, Year 3 and MSc students and were supported by CST staff as well as TUI staff – including the IT and Business Graduate team and other professionals from TUI’s software development team – all actively providing support to the students during the weekend. 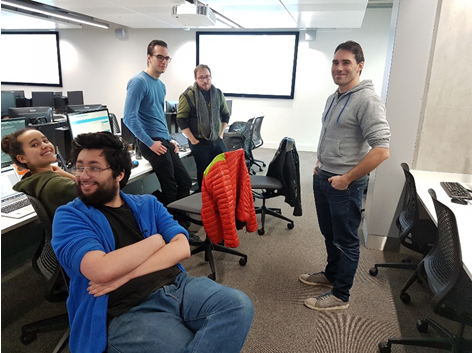 Fuelled by pizza, chicken and chips, coffee and drinks, most of the students stayed for both days and many kept programming over Saturday night! An impressive array of solutions to the scenarios were developed – and students at all levels felt appropriately challenged and admitted to really enjoying the experience. The TUI team also identified individuals as potential TUI graduate recruits.

The scenarios were developed by the TUI team and they focused on the University experience. 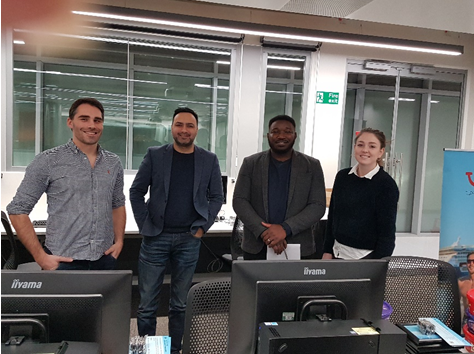 The finale included the difficult task of judging the impressive solutions, followed by presentations to the three categories of award winners. 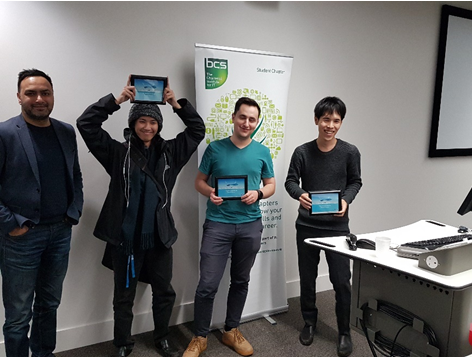 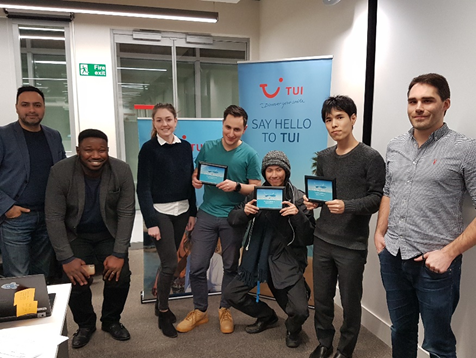 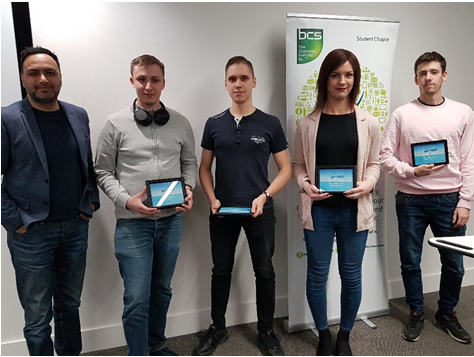 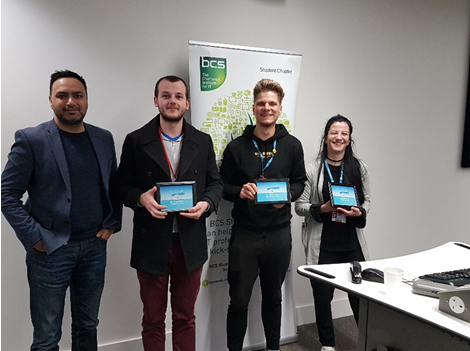 Sue Brandreth, who arranged the Hackathon on behalf of the CST School said “The Hackathon was a great success with students being given the benefit of meeting and being coached by member of TUI’s software development team, tackling problem scenarios, and being appropriately challenged whatever their level of knowledge and expertise. I consider this venture more of a fun learning experience than a competition.”

It is hoped that following this successful venture TUI and the CST School will continue to collaborate on many projects to the benefit of the students including offering a Professional Placement Year / Internship and work experience over shorter periods. TUI are also interested in offering formal Apprenticeships.

The TUI IT graduates programme provides placement in a range of IT/Business roles including Portfolio Management, IT Security, Service Delivery, Business Analysis and Software Engineering. These roles support many aspects of the business operations – TUI’s retail stores and websites, aircraft, cruise ships and overseas operations - and provides a solid foundation in the core elements of IT.

This event has been organised by the University of Bedfordshire CST School together with the BCS Student Chapter / Beds Computing SU Society in collaboration with the University’s Careers and Employability department and in partnership with TUI, Luton

We are also grateful to The Chartered Institute for IT (BCS) for generously supporting the event.